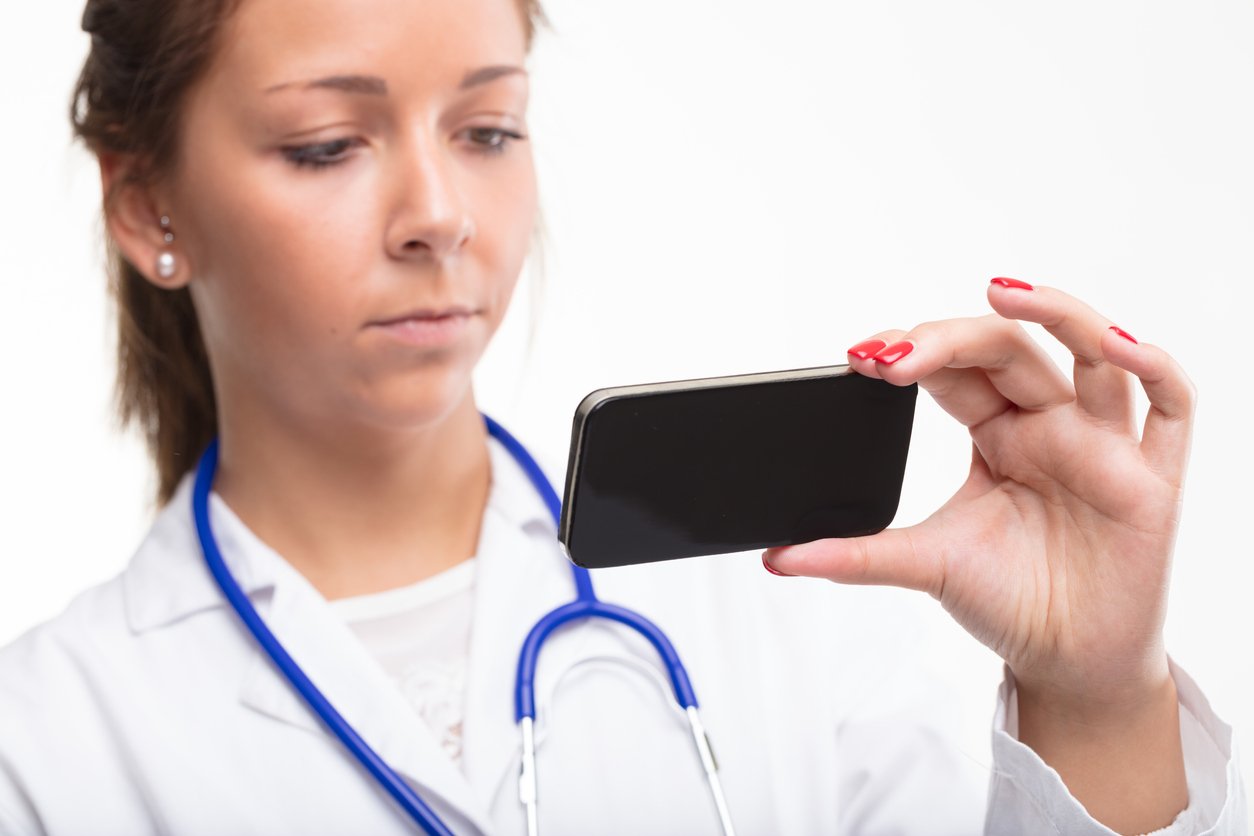 Today’s seniors grew up in a world of black-and-white television (if any), transistor radios, and wall-mounted telephones. Needless to say: Boy, have things changed! Our smartphones now connect us to the internet (which contains just about all of the known information in our universe), including all media outlets, diverse entertainment, books, videos and more. Not to mention the capability to call anyone anywhere, anytime.

As we can now turn on our lights and TVs with voice commands, it shouldn’t be too surprising that technology is also making major impacts in medicine. With the cost of health care, it’s a good idea for everyone to stay on top of these innovations, even if you’re healthy. Knowing what’s possible and what’s on the horizon will give you the confidence and knowledge necessary to make smart health care decisions. Here are two far-reaching medical advances that are changing and will continue to change medical care around the world.

Robots performing surgery on living people sounds like something you might see in an alien movie, but in reality, iData Research found “that over 693,000 robotic-assisted procedures were performed in 2017 in the United States.” The operative word here is “assisted” (no pun intended); robots are not operating on people except through the interface of highly skilled and trained surgeons.

According to the U.S. Department of Health and Human Services’ Agency for Healthcare Research and Quality (AHRQ), robotic-assisted surgery (RAS) “is a derivative of standard laparoscopic surgery and was developed to overcome the limitations of standard laparoscopy. Like traditional laparoscopy, RAS uses small incisions and insufflation [filling] of the anatomical operative space with carbon dioxide.”

The difference between laparoscopic surgery and RAS is that, in the former, the surgeon performs the entire procedure with the assistance of a nurse or technician. In the latter, the physician controls a robot from a console remotely, and the robot proceeds with the surgery on the patient (rather than the surgeon) while a bedside cart sends images to monitors in the surgical suite and to the surgeon’s console.

RAS is associated with both risk and reward. Rewards can include less blood loss, shorter hospital stays, and smaller incisions, while risks include mechanical problems, unintended tissue burns, and nerve palsies not seen in traditional surgical procedures. Ultimately, the AHRQ states, “In general, surgical outcomes are ultimately a direct manifestation of the skill and experience of the surgeon, not the technology or approach used.” Learn more about RAS in the AHRQ article, “Robotic Surgery: Risks vs. Rewards.”

But minimally invasive surgery is not exclusive to robots, it is also performed by surgeons in just about every specialization, from cardiology to urology to cosmetic surgery. According to photonics.com, the use of minimally invasive surgery is expected to double by 2019 and is spurred in part by an aging global population. Among the many innovations already available are confocal micro-endoscopes, narrowband imaging endoscopes and high-definition cameras.

The Marvel of 3D Printing

You’ve probably seen news footage of an amputee getting a new robotic hand or other plastic prosthetic device that was created with a 3D printer using a 3D CAT scan (or computerized axial tomography scan). While that may seem pretty high-tech, imagine what the surgeon who performed the world’s first full face transplant could do with a 3D printer — because he’s actually doing it.

On another front, 3D printing and imaging are being used to create “patient-matched” medical devices. According to the U.S. Food & Drug Administration (FDA), the “devices are created specifically for the patient based on individual features, such as anatomy. They can be based on a template model that is matched to a patient using medical imaging. Patient-matching can be accomplished by techniques such as scaling of the device using one or more anatomic features from patient data.” These 3D-printed medical marvels are often created using micro-fine nylon or titanium powder that’s layered and melted using a laser or electron beam.

In late 2017, the FDA became the first agency in the world to issue 3D-medical-device guidance, “a comprehensive technical framework for 3D-printed medical product manufacturing.” Among the more than 100 devices reviewed by the agency were patient-matched devices like knee replacements and implants, and a seizure drug with a “more porous matrix,” allowing it to dissolve faster.

Another very promising frontier for 3D printing (or in this case, bioprinting) is printing living human skin using real human skin cells, which could help those with burns and other skin injuries as well as aid in the testing of products like chemicals and medicines. In fact, a team from the University of Toronto and Sunnybrook Research Institute, home of the Ross Tilley Burn Centre, announced in September 2018 their creation of a hand-held 3D bioprinter that can print skin cells directly onto patients. This technology may one day allow doctors to more completely treat large and deep burns that otherwise may not heal well due to a shortage of donor skin. The technology is now being developed for human testing.

Even with all these amazing technological advances, you should always consult your physician about procedures you don’t understand and/or that are new to you. Your health is the most important thing, so staying informed will help you help yourself! 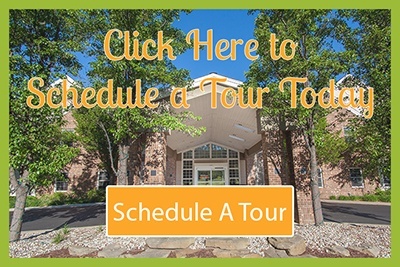